The 1st TASTE HALKIDIKI FESTIVAL was organized with great success on Sunday, September 5, 2021, in Nea Fokea, in Kassandra, Halkidiki.

In an area of ​​800 sq.m. in the central square of Nea Fokea, special tents were set up and local producers of honey, olives, olive oil, wines, beer, tsipouro, oregano from all over Halkidiki, presented their products to the visitors.

In a specially designed cooking area, the chefs from well known restaurants of the area prepared their delicious dishes, based on local traditional recipes. The cooking was presented by the chef George Palisidis, of Geogastronomy. The dishes of the Festival were:

Local traditional hand-made pasta, by the traditional cook Despina Riga
Marinated swordfish with bouillabaisse jelly, by the Chef of Massalia Restaurant, Dimitris Melissopoulos
Fish in a pan with beans, by the Chef of Trizoni Restaurant, Asteris Sousouras
Easter lamb with risotto, by the Chef of “The old Remezzo” Restaurant Christos Aggousis
Soutzoukaki (meatballs) with bulgur & Traditional rice pudding garnished with honey by the local Cook George Pantazis 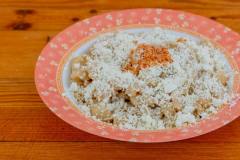 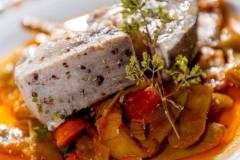 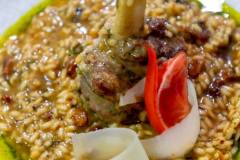 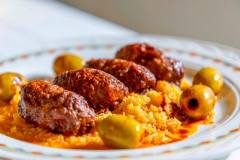 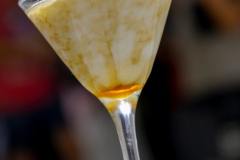 The visitors apart from tasting the special delicacies, had the opportunity to vote for the best dish. The Festival was open to the public.

The event was sponsored by Millennium, a local College.  It’s students from the Departments of Food and Tourism Studies, participated and contributed to the perfect organization, together with the tireless volunteers from the Community of Nea Fokea. 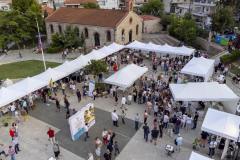 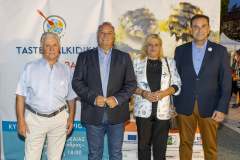 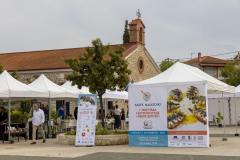 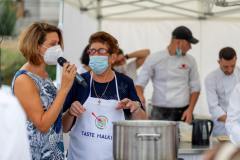 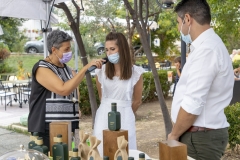 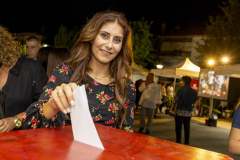 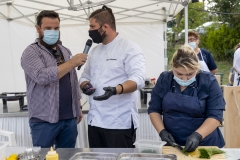 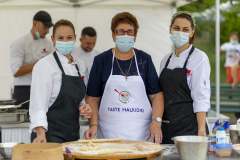 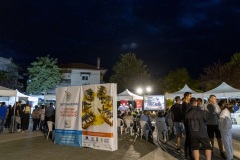