Chef Stories was assigned after an Open Contest held by the Halkidiki Chamber, the organization of the event Business Awards 2021, which was held on September 9th 2021 at Pomegranate Hotel, in Nea Potidea, in Kassandra, Halkidiki.

In a high profile event and in relation to the celebration of the Chambers’ 30th anniversary, 21 companies from Halkidiki, from its’ four sectors were awarded.  Former Presidents as well as members of the Chamber were also honoris cause awarded for their contribution.

The event was organized under the auspices of the Ministries of Development & Investments, Interior, Economics, Tourism, the Region of Central Macedonia and the Union of Hellenic Chambers, whereas the event was part of the side events of the 85th ITF. 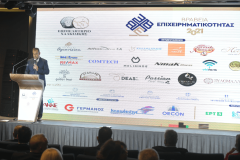 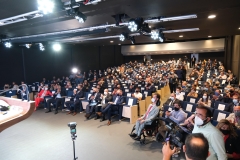 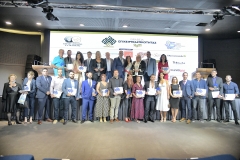 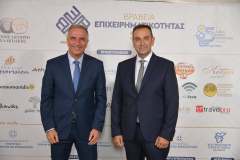 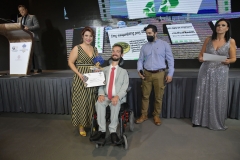 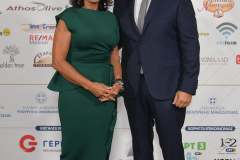 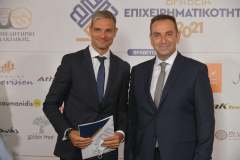 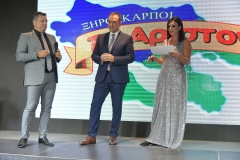 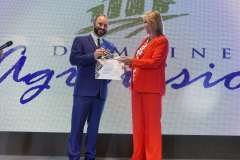 Many members of the Parliament attended the event, as well as representatives from the authorities of the Prefecture.  The President of Halkidiki Chamber Mr. Yannis Koufidis welcomed the bystanders.  The Vice-President of the European Commission Promoting our European Way of Life Mr. Margaritis Schinas extended a special greeting, as well as the Minister of Development Mr. Adonis Georgiadis and the Euro-MP Mr. Vaggelis Meimarakis.  Present at the event were the Minister of Interior Mr. Makis Voridis, the State-Secretary of Macedonia & Thrace Mr. Stavros Kalafatis, the State-Secretary competent for Secondary Education and Special Education Mrs. Zetta Makri, the Euro MP Mr. Stelios Kymbouropoulos, the MPS Mr. Karaoglou, Panas, Kouvelas, the Regional Governor of Central Macedonia Mr. Apostolos Tzitzikostas, the Regional Counsilors Mr. Giorgou, Charisteas, Patoulidou, the Mayors of Halkidiki, the President of the UHC Mr. Yannis Chatzitheodosiou, the President of the Hellenic Confederation of Professionals (GSEVEE) Mr. Giorgos Kavathas, Presidents from Chambers from all over Greece and of course businessmen from Halkidiki.

At the reception that followed the awards the guests had the chance to taste a special menu with unique delicacies, prepared by the talented hotel chefs, from special local products of Halkidiki, donated by the active local producers. 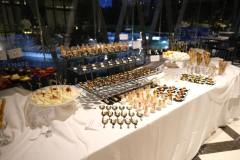 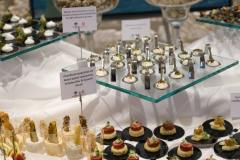 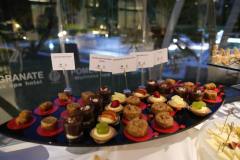 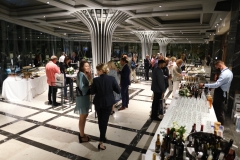 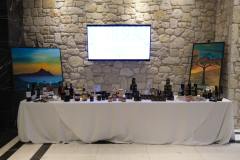 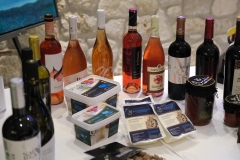